Time for Council to act on their biodiversity strategy

Posted on 20 April 2022by Coordinator 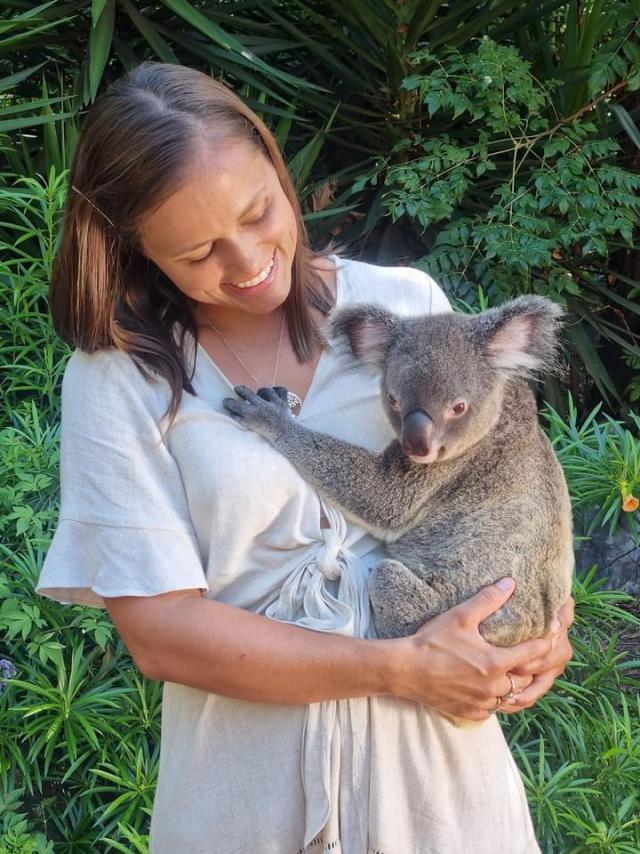 Yeppoon locals are desperately working to raise concerns regarding numerous development applications occurring in the region. Areas of high-value remnant vegetation located in rural zones are in threat of being broken up into small lots and cleared.

An example of this is the proposed reconfiguration of Lot 550 Sypher Drive, Inverness. This lot is currently zoned as rural and contains environmentally significant and diverse natural areas. Locals made their position clear with over 10 submissions against the development. This included a heartfelt message from children that live in Sypher Drive.

With fears that their voices were not being heard, locals asked Capricorn Conservation Council to review the development. Upon review, it was clear that not only did this development impact significant ecosystems but it was in complete violation of the Livingstone Shire Council Planning Scheme.

Katlin Tilly, Coordinator of Capricorn Conservation Council explains “Under the Livingstone Shire Council planning scheme, there is a minimum lot size of 10 hectares for Capricorn Coast Rural Precinct. According to the plan, four of the proposed sites are significantly smaller than that.”.

While the developers responded to some of the concerns outlined in the submissions, they failed to address this key issue. Approval of the proposed reconfiguration would effectively rezone the small lots to “urban” without having to amend the planning scheme.

“The community cannot have confidence in the future planning of Livingstone Shire if the Council does not uphold what is set out in their planning scheme” Ms Tilly continued.

This comes at a time when Livingstone Shire Council is in the process of releasing a biodiversity strategy to promote their efforts in reducing impacts on natural values.

“Approval of this development would be a complete disregard of their own plan and would set a precedent that could threaten other areas of high conservation value adjacent to existing urban areas in the Shire,” says Ms Tilly, “The development site contains koala habitat and the endangered plant species Cycas ophiolitica. If Council is serious about the conservation and improvement of the shire’s biodiversity then this development should not be approved” Ms Tilly concluded.

(Photo from CQ Today, Kim Rice with a Koala’s from Cooberrie Park.)