What is Fungi Blitz?

Fungi Blitz is a citizen science project based on mycology – the study of fungi. So if you have always been curious about all the different types of fungi, this project might be of interest. Join the CCC team to learn more about this amazing kingdom and help us to identify, describe and document the fungi of the Rockhampton Region.

As a Fungi Blitzer, you will have the opportunity to:

Fungi is an enormous group of living organisms which come in all sorts of shapes and sizes.

Some are tiny, but the ones we are interested in are the ones that you can see with the naked eye – the macrofungi.

Send us your contact details and we’ll keep you informed about all things Fungi Blitz! Possibly: Macrocybe crassa (yet to be confirmed by DNA analysis). Image by © Sherie Bruce This work is licensed under a Creative Commons

Fungi were originally considered a plant; however, science has since discovered fungi are closer to animals, including us, and now have their own kingdom. Fungi come in all shapes and sizes, from a tiny single cell, only seen with a microscope, to the mushrooms found on a walk in nature, right up to the largest living organism on Earth (which you can’t see).

Fungi are found everywhere, from the North pole to the South and all the deserts in between, fungi even found their way onto the Russian Space Station Mir. The fungal kingdom is vast, with nearly 100,000 different species known to date and estimates of over a million left for discovery.

Amost all fungi reproduce by spores and do not photosynthise (except lichens). There are four main groups of fungi we are likely to see as we walk around Rockhampton: macrofungi, microfungi, slime moulds and lichens.

Although there are many different types of fungi, they all have some things in common.

“The mushrooms” we see are the fruit of the fungi, these hold the spores that new baby fungi grow from. The mycelium looks like a lot of white fine threads. Fungi get their food through the mycelium and the fruiting body emerges from the mycelium. What do Fungi do?

Fungi are the recyclers and decomposers, without fungi our bush would be impenetrable, waist deep with dead vegetation. Mycorrhizal fungi provide a mutually beneficial relationship (symbiotic ) with 90% of land plants, providing health care and messages.  like “hey the tree down the road is under attack from caterpillars, you better get ready!”. Fungi don’t photosynthesis so they depend on trees to provide them with energy (carbs!) and the fungi are able to access minerals and water from the soil the tree can’t normally access, it’s a win all around.

You can make records in iNaturalist from a web browser and/or via apps.  Here is the app for Mac iOS users and here for Android.  You will need to sign up then follow the instructions.

Some tips for adding fungi records to iNaturalist

For fungi with a “top” and a “bottom”, such as mushrooms and bracket fungi, provide at least two images, showing topside and underside.

Get as close as you can to the fungus, and fill up the field of view (rather than have the fungus as a small object in the middle of your photo)

Focus on getting the image in focus.

For tiny fungi, consider one of the macro lens adaptors that are now available for smartphones.

How to Take Identifiable Photos 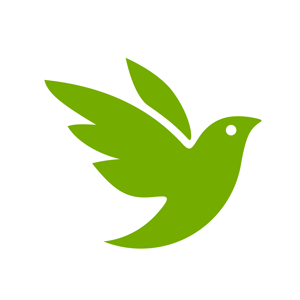 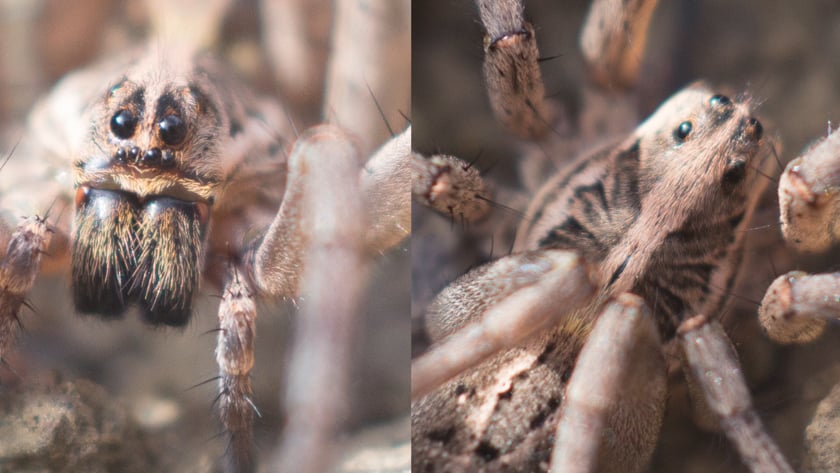 Adding an Observation on a Mobile Device 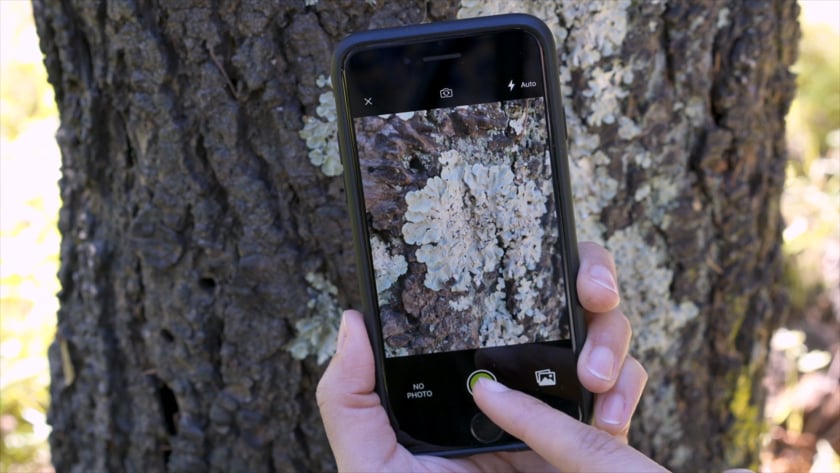 Adding on Observation via the Web 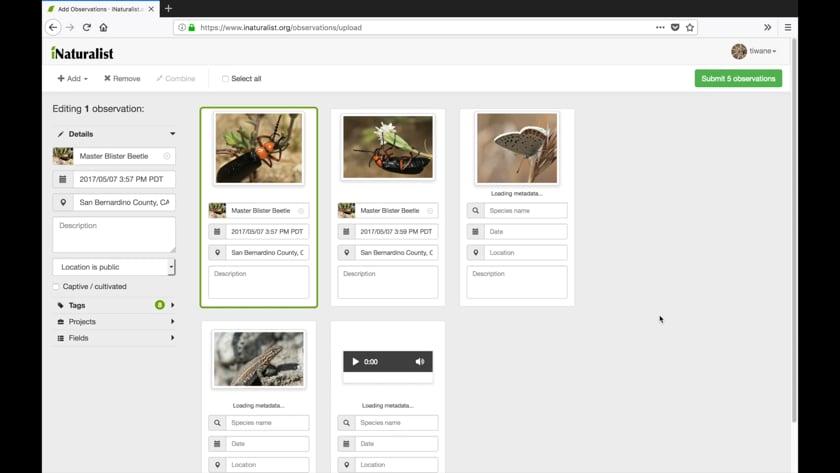