Posted on 9 September 2020by Coordinator 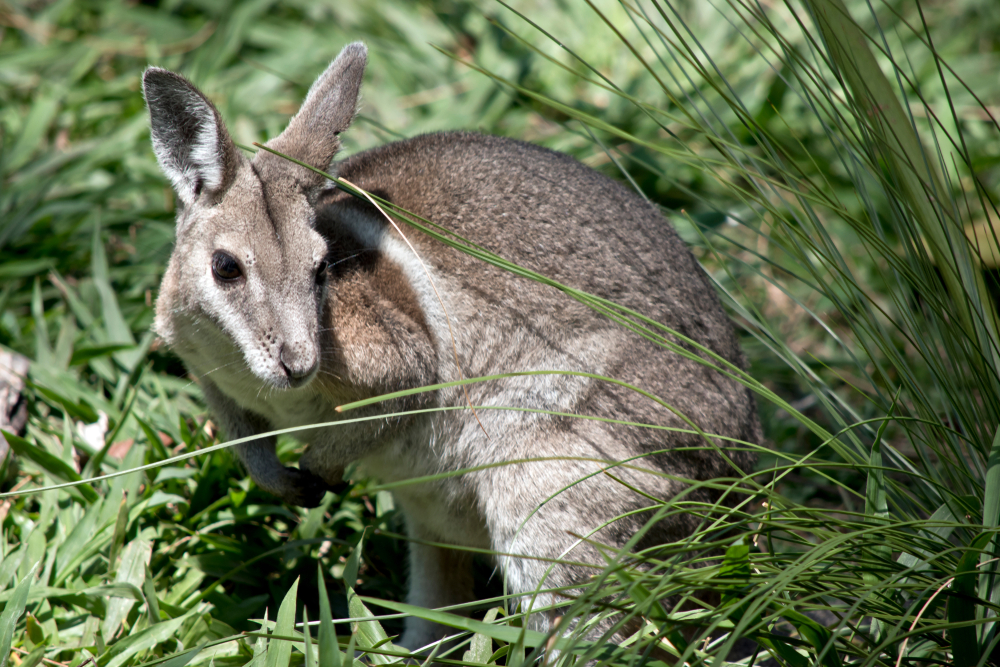 We live in a part of Queensland, straddling the Tropic of Capricorn, that is abundant with natural beauty. Being National Threatened Species Day this week, it is important to take the time to be aware of significant ecosystems that surround us, and the threats that species in these areas currently face. Environmental groups such as Capricorn Conservation Council run projects throughout the entire Fitzroy Basin costal region, which is the largest river catchment that flows into the Great Barrier Reef. Capricorn Conservation Council has identified the major ecosystems within this area which include the highlands, Brigalow Belt, wetlands and estuaries through to coastal and reef communities.

Because people are not able to travel far from home due to the current pandemic, there has been an increase in the amount of local people visiting Queensland’s national parks. With a big push to be a tourist in your local area, there has been more rubbish and noise affecting these ecosystems than usual. This can be disruptive to the threatened species which call our national parks home; such as the endangered yellow chat, a small bird that faces threats from dams and ponded pastures, which in turn affect water flow in these areas. The Brigalow Belt is a biodiversity hotspot which also provides crucial habitat for threatened wildlife such as the bridled nailtail wallaby, an endangered species that lives in brigalow woodlands and faces threats such as habitat loss.

CCC coordinator Michael McCabe said that, “While it is wonderful to see people getting outside and appreciating the biodiversity that surrounds us, there are a few things to keep in mind on your next visit to one of our many magnificent regions. Always remember to keep noise to a minimum, so as not to disturb wildlife. Make sure that you take your litter with you when you leave and if you are feeling extra eco-conscious, consider bringing a bag so that you can pick up more rubbish on your journey.”

“This National Threatened Species week, think about what you can do to help struggling species in your area. Consider planting a native tree or becoming a member of a local conservation group. Now is a good time to remember that the purpose of national parks is to protect biodiversity.  Keeping this in mind we need to tread lightly and have respect for the natural world, particularly in a place as spectacular as Queensland.”

CCC’s ‘Biodiversity – Your Life depends on it’  depicts representative local species at risk for each of the nine CQ habitats: