Posted on 24 November 2021by Coral Rowston 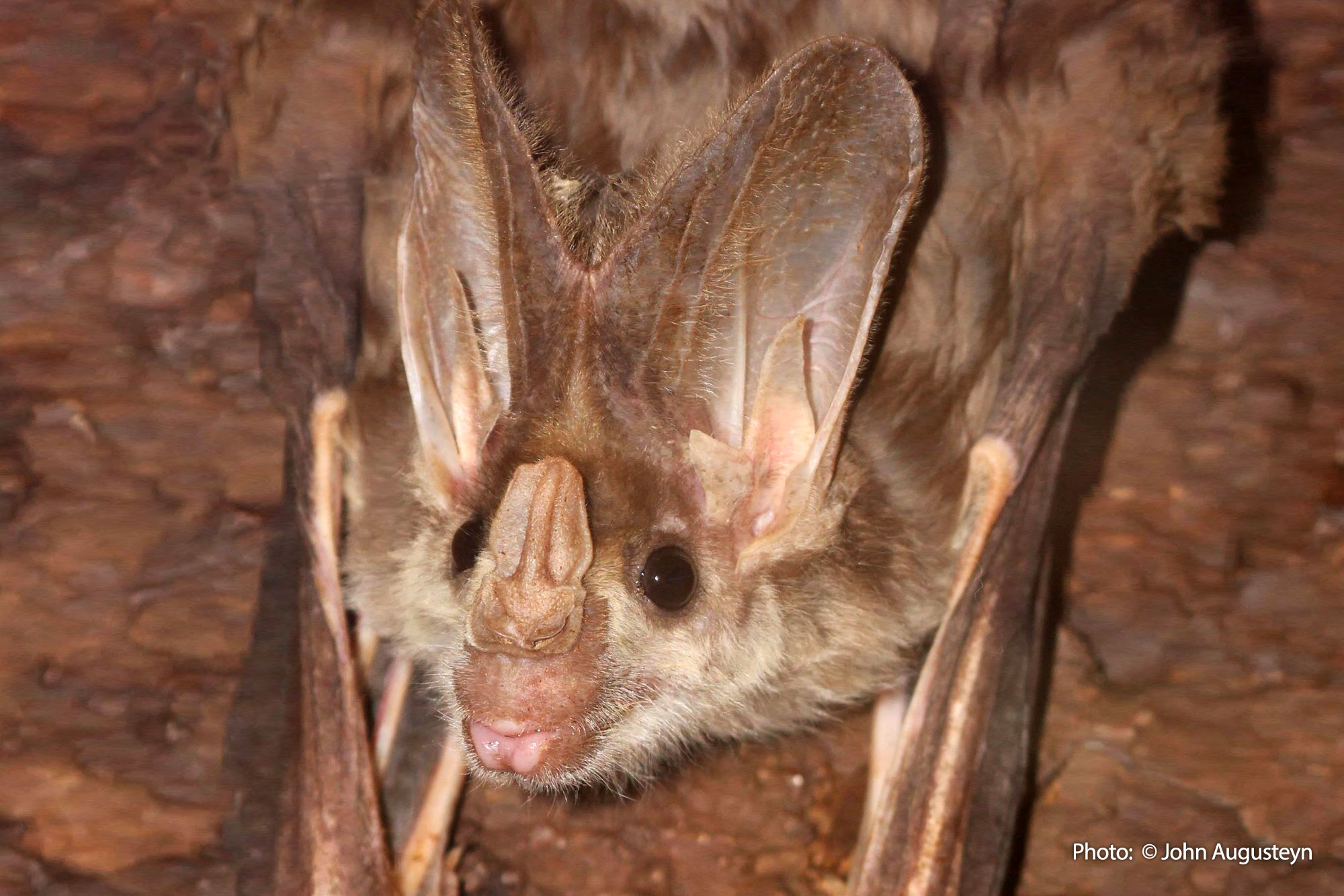 Environment Minister to the rescue of the Mt Etna ghost bats

Queensland Environment Minister Meaghan Scanlon has come to the rescue of a critically endangered population of ghost bats at Mt Etna, announcing $125,000 in funding to develop a Recovery Action Plan and improve their local foraging habitat.

This funding couldn’t have been more urgent, with recent research showing that this population of ghost bats has declined by 79% since the 1990s, to an estimated local population of just 40 animals.

“We are grateful for the Minister’s intervention to allocate funding to save this important species.

This is the timely, science-based intervention that Queenslanders expect from our government, said Dave Copeman, Queensland Conservation Council’s Director.

This much needed life line comes after the Commonwealth Environment Minister, Sussan Ley, indicated she would scrap 200 recovery plans, including the recovery plan for the ghost bat.

“Minister Ley has been asleep at the wheel while this population has declined to critically low numbers. The Mt Etna ghost bats have been let down by a Federal Environment Minister who’s not up to the job,” Mr Copeman said.

The announcement was made during an online Evening with the Minister where hundreds  of community members from across the state had the opportunity to ask for environmental action on issues important to them.

Capricorn Conservation Council coordinator, Dr Coral Rowston, has been championing the plight of the ghost bats and was delighted by the announcement by Minister Scanlon.

“Capricorn Conservation Council has been working with local interest groups, scientists and Qld Parks and Wildlife Service to save the bats for nearly 50 years.  We supported a successful campaign of sit-ins and protests after some Mt Etna limestone caves were destroyed for a limestone quarry and then actively supported the campaign for the formation of the Mt Etna National Park. Now we need to help this ghost bat population recover from critically low numbers,” said Dr Rowston.

“Tourists visit these caves to see the fly-out of the little bent-winged bats.  It’s a wondrous place and an amazing sight. I don’t want them to see another plaque, saying ghost bats used these caves to birth and care for their young, but now they are extinct.

“Minister Scanlon’s announcement has given us some hope that ghost bats will continue to use the Mt Etna caves and for their population to grow,” Dr Rowston said.